As you all know, everything’s closed down for a little while to slow the spread of the new coronavirus, and the Crown is doing its part by staying closed. In the meantime, I have a lot of time on my hands. I’ve been curious about all the different drippers and brew gadgets we have all over the Crown, and now is the perfect time for a deep dive into and review of each of them! I’ll be using as many different devices as I can get my hands on, posting a quick review of each one, and sharing my favorite recipes for you to adapt and use at home! Today I’ll be continuing with three pour-over devices: the Saint Anthony Phoenix v70, the Clever Dripper, and the December Dripper.

I chose to use Colombia Buesaco Franco Lopez Parabolic Dried Caturra for this project due to its blend of fruity and chocolate notes. It tastes equally delicious on batch brew, pour over, and iced coffee, and I suspect it would taste just as good as espresso. I searched for a coffee whose fruitiness would not predominate or overwhelm, and whose darker chocolate and cocoa notes would shine through depending on the brew method. We’re planning to serve this coffee at the Crown as our batch brew light roast, and have been serving it as the base for our Sparklefritz, a sparkling iced coffee with a botanical infused syrup. I ground this coffee on the Mahlkonig EK43 at a uniform grind setting of 8.

The Phoenix v70 is a metal brewer designed by Saint Anthony Industries. It’s a metal frame with a shape that looks like a molecule or spaceship. The idea is that it can be used to hold 70–degree conical filters, whose steeper walls create a deeper coffee bed, increasing contact time and extraction. Filters are placed in the frame just like any brew device, which has the extra benefit of allowing you to see the side of the filter bed as it becomes saturated.

In testing this dripper, I used my standard recipe of 18g of coffee and 300g of water, and the resulting coffee was good but somewhat astringent, with aromas of spiced wine, clove, and cherry, and notes in the cup of cherry, dark chocolate, and orange jello. I tried decreasing the dose to 17g to remove the astringency, and though the brew took almost a full minute longer, ended up tasting a little thin, with notes of rum, almond, carob nut, and dark chocolate. Though both were delicious, I prefer the higher dose, for its fuller flavor profile.

I found this dripper attractive and easy to use, though I don’t quite see the benefits of a frame-shaped dripper over a simple C70. However, it feels sturdy and looks scientific, which is a plus.

The Clever Dripper is a complicated-looking plastic dripper that combines the qualities of an immersion brewer and a pour-over. Instead of immediately dripping through like a standard pour-over, a stop in the bottom causes the water to remain up top, allowing you to drain the water when you decide. To do so, you simply set the dripper on your carafe, which releases a catch by pressure.

I used my standard recipe to start: 18g of coffee and 300g of water. The first thing I noticed is that the dripper barely held 300g—it threatened to spill over the filter and the sides of the dripper. I steeped the coffee for three minutes and let it drip out, which took a little over another minute. The result was a sweet and full-bodied cup of coffee. Just as for any other style of immersion brew, you’ll want to use a coarser grind than you would for pour-over.

I found the Clever Dripper easy to use. The limits of size make it difficult to experiment with larger cups of coffee, but if you don’t mind that, I imagine this would be a very easy dripper to use without a scale. Simply add a couple tablespoons of coffee, fill the dripper with water, wait three minutes, and drain.

The December Dripper by Prima is a metal, flat-bed pour-over device with a built-in ability to control flow rate. The top portion of the dripper is able to rotate, opening up a series of holes in the bottom to varying degrees. Notches along the base of the dripper indicate a relative flow rate from 0 – 3, with a 0 stopping all flow, and a 3 indicating the fastest possible flow. It touts itself as having the ability to brew doses as small as 10g with its restricted flow rate, and as large as several cup brews with a full flow rate.

I followed the guidance on the Prima website. I used my standard recipe of 18g of coffee and 300g of water, but for the bloom I chose to restrict the flow rate to 0, essentially creating an immersion for the bloom. After thirty seconds, I opened the flow to “1” and proceeded with my standard two pulse pours until reaching 300g. I was skeptical of the brewer’s utility and found adjusting the flow rate just the smallest bit awkward. However, the cup was delicious and pleasant: very sweet and chocolatey, with nice notes of almond and tangerine.

Out of curiosity, I decided to follow their guidance to make a larger brew. I increased the dose to 40g, with a target weight of 680g. As before, I restricted the flow during the bloom to 0, and then for the first pour opened up the flow to 1. The guidance suggested keeping the flow rate at 1 until the last pulse pour, but the water wasn’t draining fast enough to accommodate this. I opened the flow up to 3 for the second and remaining pulse pours. Even still, the total brew time took over seven minutes. I was expecting a bad cup of coffee but was nevertheless surprised with a bright and juicy cup, with notes of plum and chocolate chip.

I enjoyed using the December but found it a little clumsy to use in practice. It made a pleasant coffee, but if I had my preference, I would probably reach for a simpler brew device for smaller cups, and just use a larger device like a Chemex for larger brews. For the scientific and experimentally minded among us, however, this dripper is a lot of fun, and I haven’t seen anything like it. 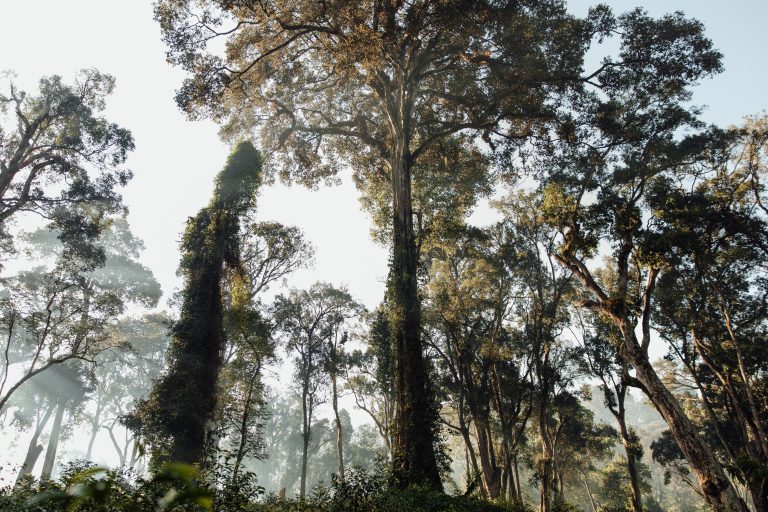 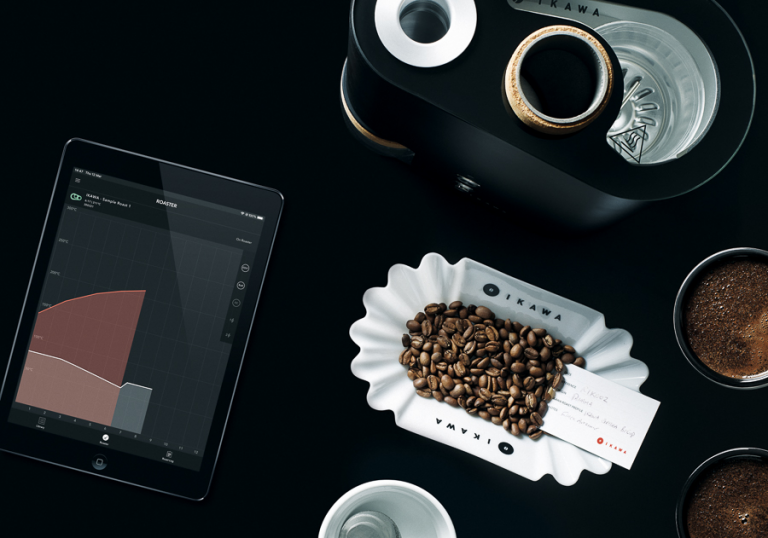